2018 marks the 30th anniversary of Final Fantasy (FF) and they held a special exhibition at the Mori Art Center Gallery in Roppongi Hills, Tokyo. Titled “別れの物語展” (Memories of You), the Final Fantasy 30th Anniversary Exhibition recaps all the FF series most memorable parting moments starting from their very first game. Here’s a recap of my experience at this exhibition that brought tears to my eyes.

Entrance to Another World

Before entering the Final Fantasy 30th Anniversary Exhibition, each attendee was given a smartphone and a headset. My group (myself, Mr. Chau and his brother) were told to enter our names on the screen and follow the verbal instructions, either in Japanese or English. We then proceeded to the next room thinking we’ll be seeing the exhibits.

To our surprise, we entered a room with a wall of text. The guide there told us to wait as a few more people are entering the room. Suddenly the lights dimmed, and through the headset, a soothing female voice told us that we’re about to embark to another world. We will board the airship Enterprise which will take us into the Final Fantasy universe. This journey might be dangerous and we may face difficult ordeals. Should the time comes, we (everyone standing in that room) will need to face the threat as one. Each person received a special power crystal (on their device) which will guide us on our journey.

The voice went on to teach us how to use our crystals. To power up the crystals, we need to tap it repeated to charge up. Once charged, we will the crystal will release a powerful blast! After this, we were taken on to the airship Enterprise in the next room.

Journey into the Final Fantasy Universe

Once on board, we were told to stand together with other Warriors of the same element (crystals). There were three different elements, Ice (blue), Fire (red) and Lighting (purple). Everyone in my group was Ice so we got to stick together. As we were watching the clouds go by, a giant dragon-like creature showed up and began to attack us. Each group of Warriors were told to charge our crystals to fire back. In the end, everyone worked together for a full-on elemental attack to defeat the dragon. Our journey into the Final Fantasy universe is secured.

This part of the exhibition was very fun. The lights, sounds and visual really made you feel like you’re on a flying vessel. From my observations, the whole group was really immersed in the story. Every time their crystal light up, they would be jamming their fingers on the screen as fast as they could and see when the elemental beam would fire. When the dragon was defeated, I bet a few people in the room was doing a victory cheer with the iconic Final Fantasy victory sound clip in their head.

The next part is the actual exhibit or the Final Fantasy universe. In the first room, they featured the first six Final Fantasy series. As the name of the exhibition suggests, each exhibit space shows the parting moments from each FF series. I wasn’t interested in this part because I didn’t play any of the earlier Final Fantasy titles. However, their use of audio combined with visual captivated me to listen to their stories.

At each installment, the “AR voice guidance system” will automatically play the appropriate songs from each game’s soundtrack and character voice lines (if available). Combined with the visual display on the screen, it creates a unique and immersive experience. So while I didn’t know anything about the earlier series, I was still able to learn about the bittersweet scenes from each of generation.

In the next few rooms, I walked around to listen to all the soundtracks and tidbits about the Final Fantasy games. FFVII and FFVIII were the first two titles that I’ve played so I spent more time at each exhibit. Watching the scenes of Squall and Rinoa brings back childhood memories. Re-watching some of the parting moments, such as the death of Aerith and the flashback of Zack from FFVII, got me so sad that I was tearing up. Besides scenes from the games, the exhibit also displayed some storyboards and character sketches.

Final Fantasy XV probably took up the most exhibition space. I did not play this but were captivated by the artwork, character sketches and storyline. There’s a room dedicated to the royal wedding of Noctis and Luna. Inside there were portraits of Noctis’ companions. Each one would come to life, the character on the screen moves, and you can hear their wedding wishes for the happy couple.

At the end of the exhibition, there was a huge artwork by Yoshitaka Amano. Mr. Chau told me that he’s the artist that designed many of the characters in the earlier Final Fantasy titles as well as almost all game title logos and many of the promotional artwork such as what we see on the game boxes. Mr. Chau was so happy to be able to take a photo with Amano-san’s original artwork.

Upon returning our smartphones and headsets, we were given a playlist of all the soundtracks that we’ve listened to as a token of our visit. While each of us went into the exhibition together, our playlists were not the same as it depends on when we visit each exhibit.

We were so glad to have caught the Final Fantasy 30th Anniversary Exhibition – Memories of You during our visit to Tokyo. As gamers, we thoroughly enjoyed revisiting these critical moments of the FF series. The “AR voice guidance system” and the visuals really made for an immersive experience for the attendees. At each exhibit, you can see people so absorbed into the audio and visual that they seem to have entered another world.

After the exhibit, we made our way to the shop to get some loot! Mr. Chau got a stuffed Vivi so now we have a Vivi and Mog which I caught from a catcher machine a couple years ago. We then headed to the Sun Cafe to try their collaboration menu with Final Fantasy. Check out my Final Fantasy food video and read the blog post to see what we ate!

Read More
Yanagawa is about 1.5 hours train ride from Hakata, making it perfect for a day trip. Here are…
Read More
KKyoto

Read More
During our trip to Japan, we stayed for five nights at Hotel Anteroom Kyoto. There were several reasons…
Read More
FFukuoka

Read More
Beef tongue for breakfast?! You read that right. Located in the B1 (basement 1) level of the Hakata…
Read More
JJapan

Read More
Let me start off by saying that I’m not a flower person. I’m not one to buy flowers…
Read More
TTokyo

Read More
Who would’ve thought you could get Japanese rice wine from sake vending machines in Tokyo? Yes, you read…
Read More
SSaga

Read More
Located in Saga Prefecture, Arita (有田) is a town known for their porcelain – Arita Yaki. With only…
Read More 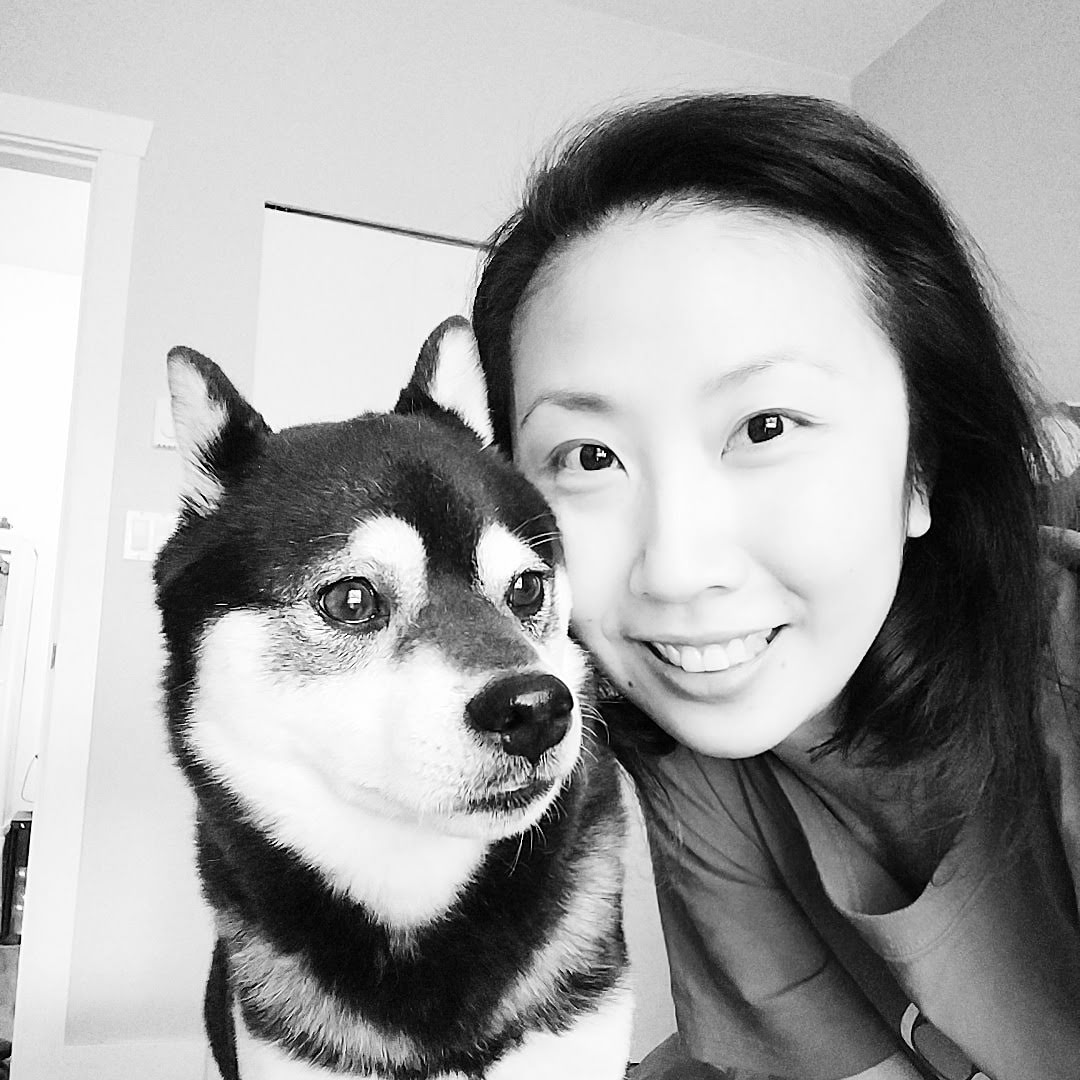